By planes, trains, and automobiles, campers were coming in throughout the day. They were greeted by their cabin counselors, helped to find a bunk and get settled. However, choosing a bunk at camp is anything but simple. A camper must way the many pros and cons of each bunk against the others. That upper-bunk by the window for the breeze? Or perhaps the bottom one closes to the door for easy access? Of course, there are some instances of love at first site. At the end of the day though, everyone had made their bed and organized their gear before dinner.

Since campers came in at varying times, group activities grew throughout the day. There was ping pong, swimming, basketball, and last but not least, a hot sauna and shower to get clean. Everyone got a chance to do something. But before anyone could realize the time, the triangle at the basketball court rang… “DINNER AT THE FIRE CIRCLE!” could be heard across the peninsula. As is tradition here, campers were greeted with burgers, bratwursts, and of course, the less than popular vegetables. It seemed on the verge of raining several times, but Sky didn’t have the heart to ruin this rendezvous. The fire circle was serenaded by guitar music, with different counselors taking turns playing the classics.

Next, it was time for what we call the “Big Game” up at Pine Stadium, which is camp’s only open field/National Arena. Everyone got involved, and the game was Ultimate Frisbee. It was a hard fought game, but much to the dismay of campers who had been keeping score, the official score announced by the referee was “fun to fun.” That’s just part of the tradition here at camp: we compete in order to have fun, to challenge each other, and to grow as a community.

The triangle was rung once more, and campers and counselors alike were summoned to meet at the fire circle. It’s time for the evening program, which for today is about getting to know one another and break the ice. Campers who want to roast a marshmallow can, while others tell stories or simply watch the fire. Eventually, everyone will get to stand up and share a little about themselves. For example, we apparently have a park ranger that wrestles bears and a guy related to Wayne Gretzky on the staff this year.

John Erdmann then wraps up the night with a speech on the possibilities at camp, safety, and a little bit about how the program works. Just as he’s finishing up, it starts to rain, and we all make our way to the cabins for shelter. Teeth are brushed at the power-head by the basketball court, taps is played by Joe Baumann, and it’s lights out for the evening. Good night CV! 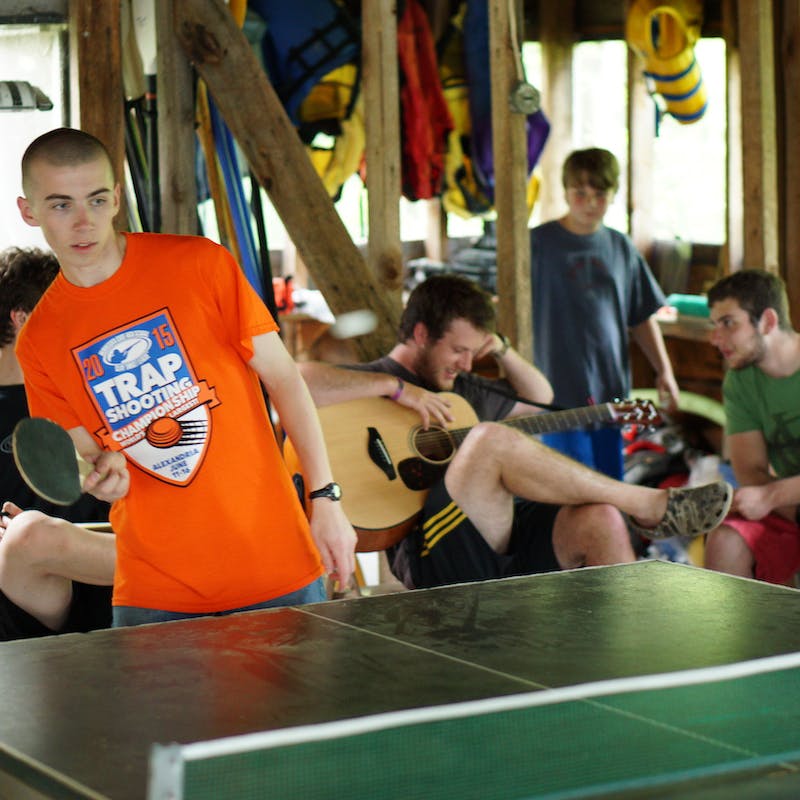 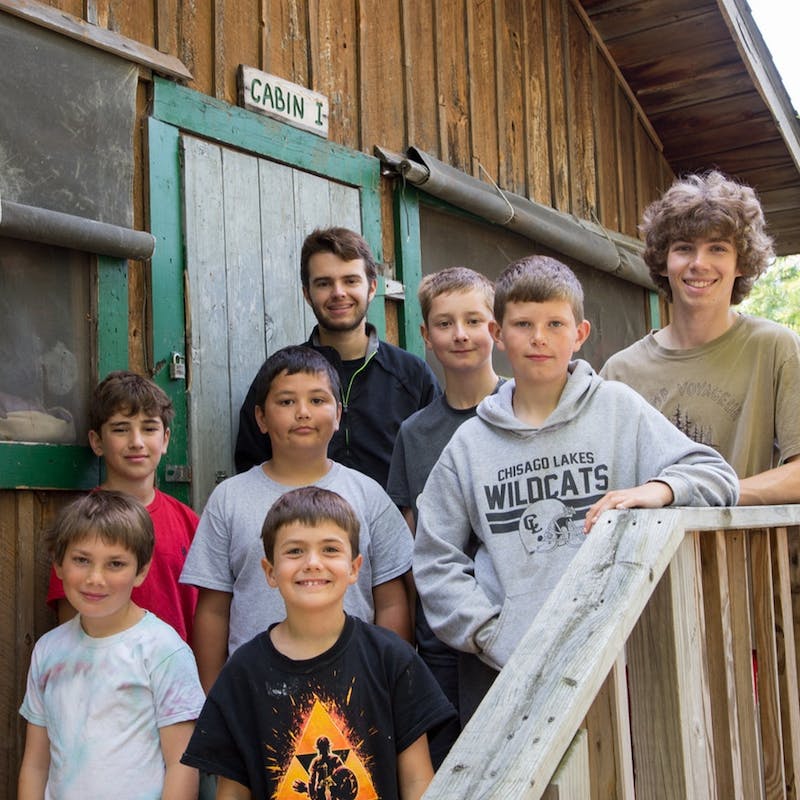 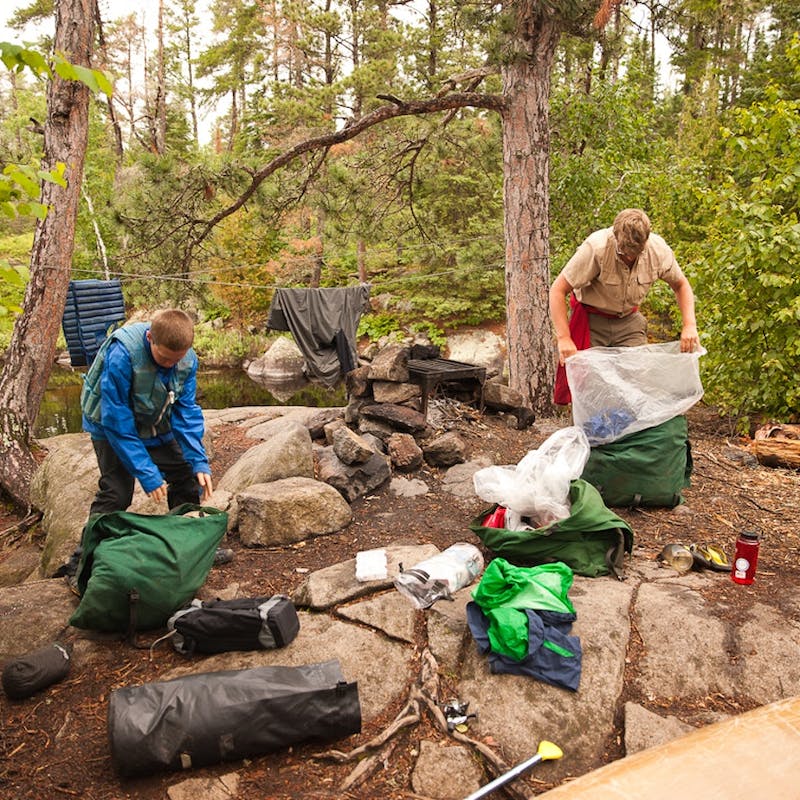 Packing for Camp in 5 Simple Steps