Don’t throw rocks! Use your head.

Man, where do you think you’re at?

Whether you attended camp in the 20th century, or you’re a youngblood getting his first taste of the Northwoods in the last decade, you probably heard one of these utterances from one of the Erdmanns and the Camp Voyageur staff during your stay. Those of you lucky enough to attend the 50th Year Reunion may have gone home with a cleverly designed coffee mug scripted with infamous Charlie-isms. If you’re like me, you thrive on the pithy strength of aphorisms to communicate good habits and redirect the innocent, but oftentimes, maligned and dangerous behavior young people are wont to do. It’s in their nature to defy and rebel against their superiors; consider the size of the adolescent amygdala that governs emotions, including fear. How we use language to coach kids matters, and the success of the gentle approach to redirection and discipline that comes from concise language cannot be overstated.

Charlie Erdmann mastered the aphorism with purpose, and the evidence of that persists as we venture forward into new eras of campers generations removed from ‘Papa’s’ quick wit. Defined, an aphorism is a pithy observation that contains a general truth, such as, “if it ain’t broke, don’t fix it.” We hear them all the time in colloquial conversations, often when someone is doing something they should not be going. Aphorisms can be fun and familiar, sometimes banal, and downright useful.

Charlie’s euphonic discipline-with a smile on his face all the while-may be familiar with campers in the modern era who did not experience his boyish charm. When a camper throws rocks, he is told not to and to think about it. When a camper gripes about some mundane struggle of the Great North Woods, he is reminded of his place. When that struggle becomes so real that it exceeds his abilities, he is encouraged to push through and focus on his proficiencies to achieve success and move towards growth. The sayings take seconds to utter, but their meaning is deep, and the message transmits in a warm, demanding style; the behavior halts. This is pedagogy, this is learning, and this is what camp is all about.

If we spare a child the duration of a stern lecture about proper behavior, then we can encourage them to make good choices and rely upon themselves and their peers to progress through the myriad challenges that camp offers without interrupting the moment’s flow. There is a distinct rhythm to learning that is best left to the learners at their own pace, hence, the brevity of this corrective language serves a mutual interest for the teacher and the learner. What staff member really wants to pull kids aside and talk at length about behavior, moreover, what young boy has the tenacity to sit and listen for longer than a few seconds? Experience is learning, and quick quips allow for a moment’s reflection and redirection, so staff and campers feel accomplished when the job is done.

The cultural capital built at camp comes largely from traditions embedded throughout decades of practice and improvement from tripping, to singing, to our unique dialect on the peninsula. How we speak to our campers, and how they respond and absorb our communal language builds a powerful community of common sayings that bind us. As the sessions wind down, we observe not only changes in their physical abilities, but in their camaraderie as evidenced by their social interactions. Accountability, encouragement, and friendship emerge and create a place where every boy feels welcome. We hope to continue to pass this tradition on to our future generations. After all, we want every boy who comes to camp not to throw rocks, know where they’re at, and do what they can for the good of the group.

Say, what’s your favorite Charlie-ism? Where do you think it came from? Head on over to the Camp Voyageur Alumni Facebook page, and tell us all about it, and the next time you miss a shot on the CV basketball court remember “you used to make that!” 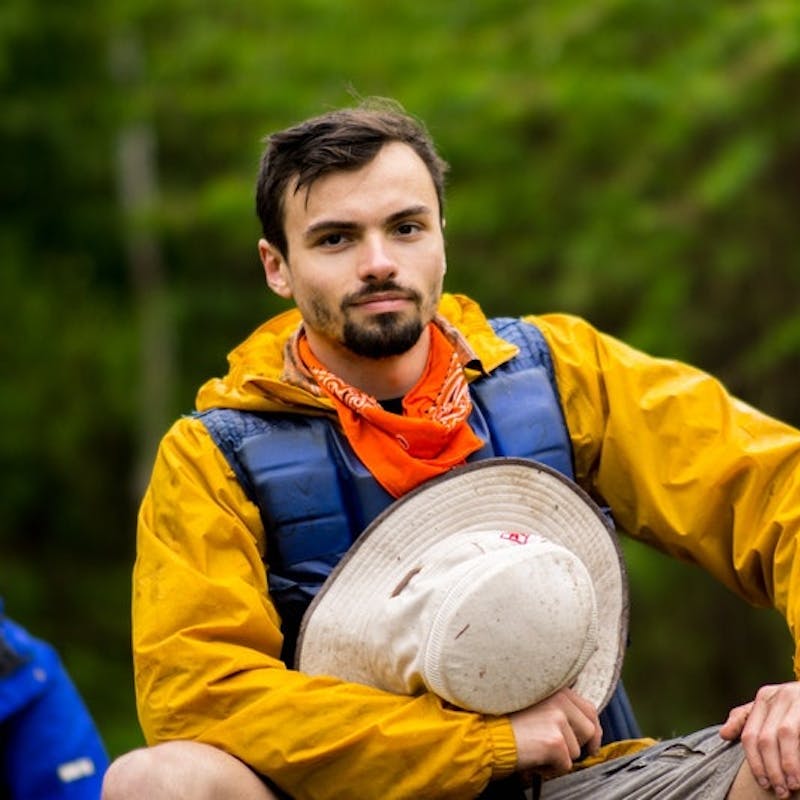 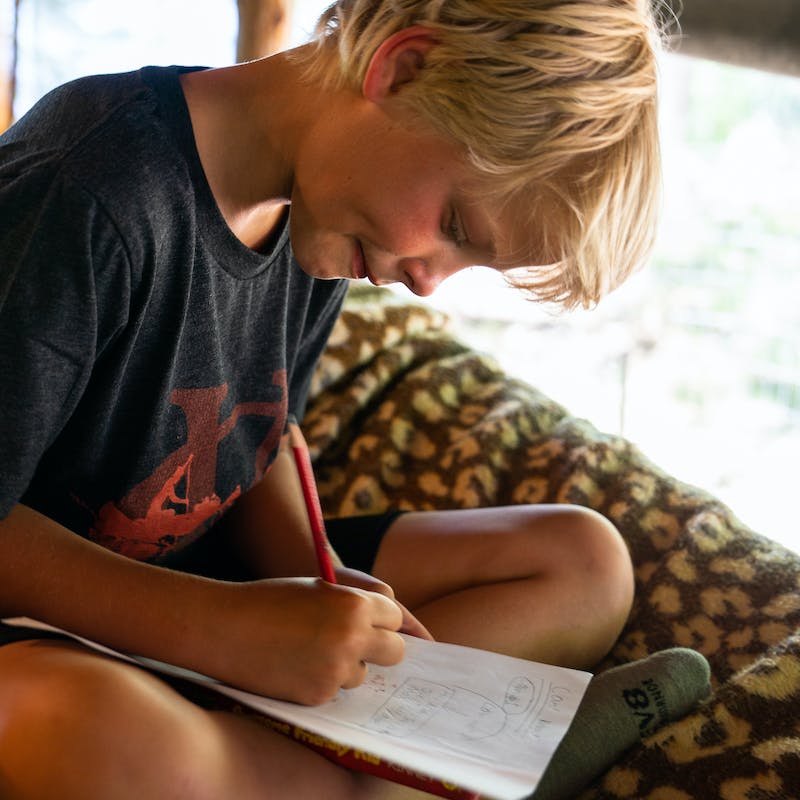 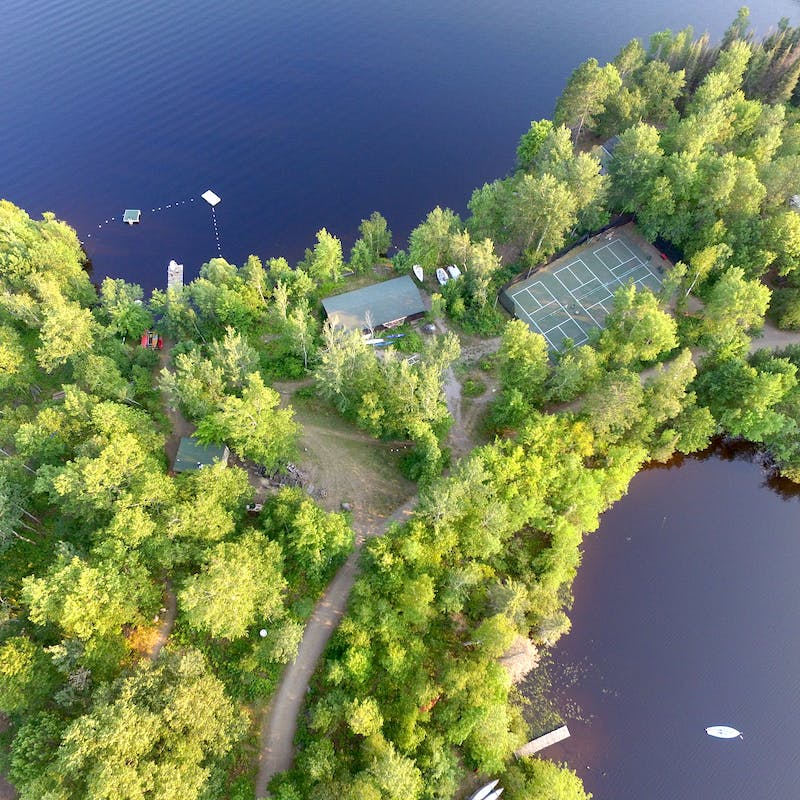 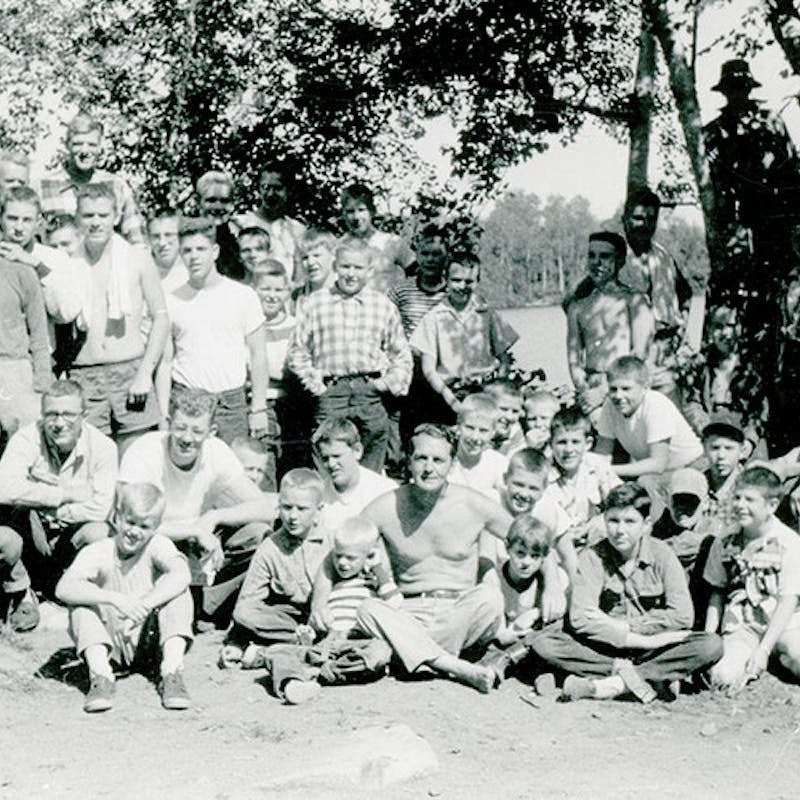 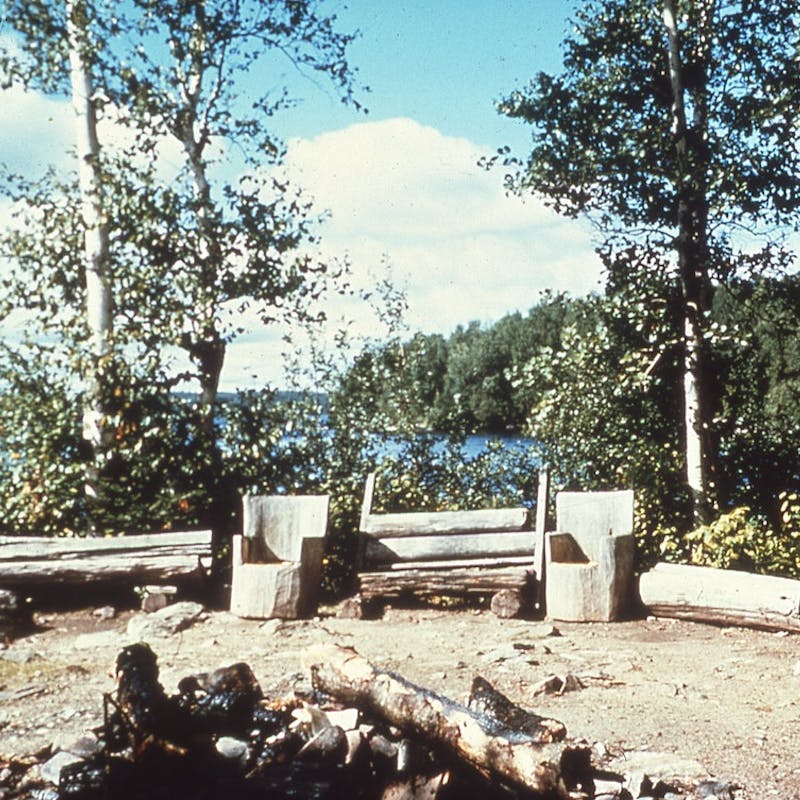 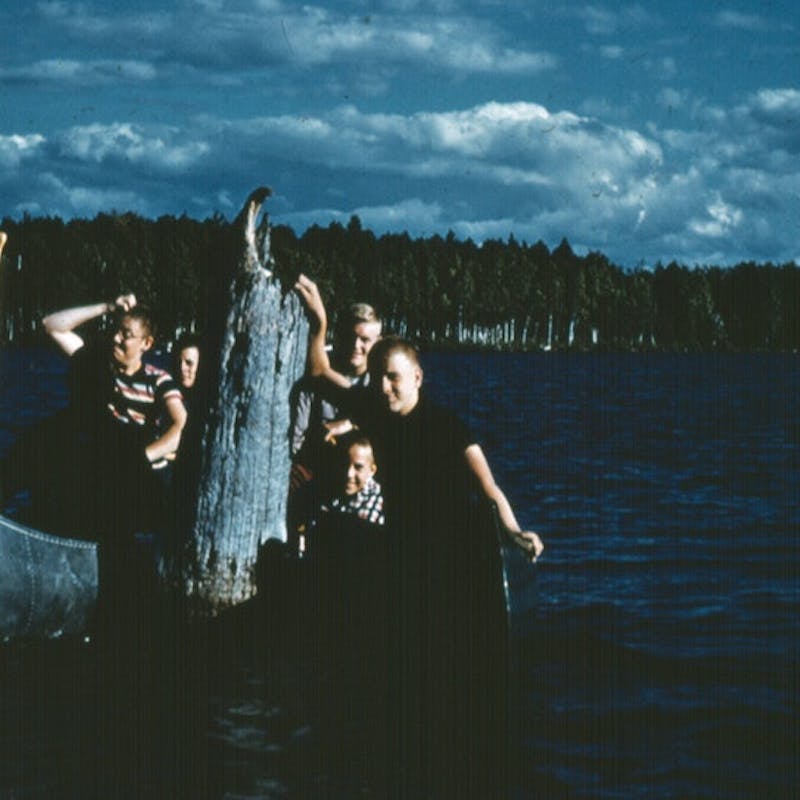 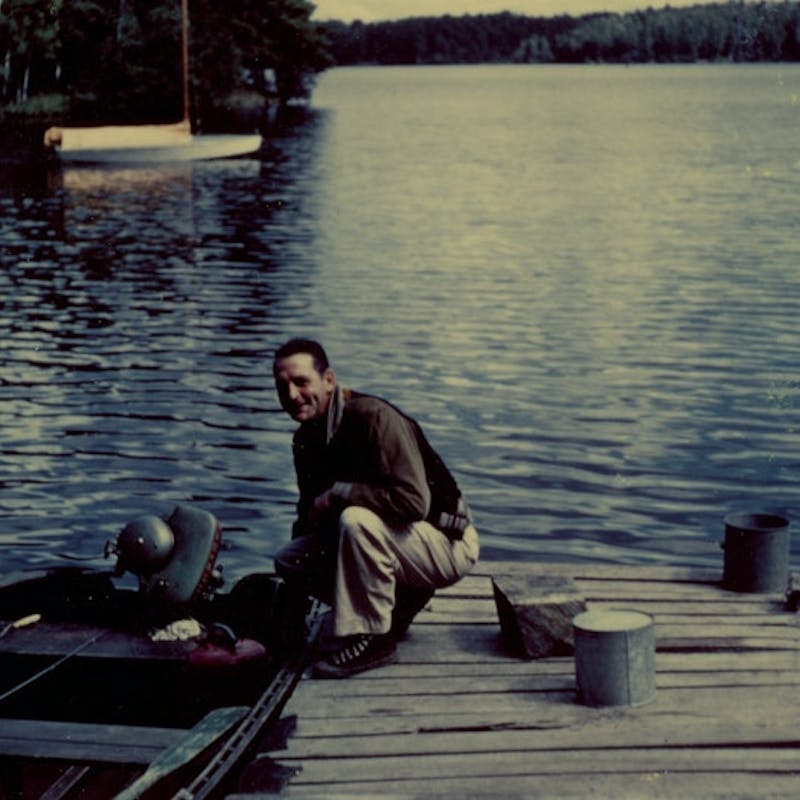 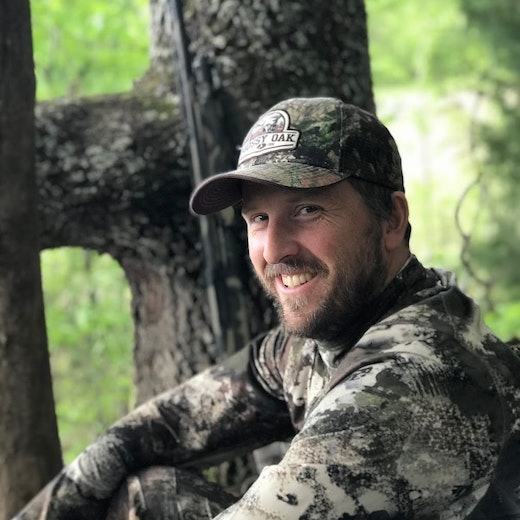 Chris hails from Bowling Green, KY, and finds ways to make himself useful at camp. He began his CV journey in 1993 at the age of eleven as a camper; he’s worked in K, as a CIT, and as a counselor. He enjoys just about everything CV offers, but spending time in boats is his business.