The New Case for a Tech-Free Summer Camp Experience

Given the historic precedence of computers and the internet and how integrated technology has become in our children’s modern education, spending a month or two away from screens is a much bigger commitment than it used to be. In fact, if I had to describe the largest cultural shift in the last decade, it would have to be that what we consider “normal” amounts of exposure to screens and computers has perhaps tripled in length.

But taking this even further, I’d argue that for our kids, the internet is much more than just a tool. It is increasingly becoming a key part of their social life and personal development.

So kids spend more time on the internet. What’s the big deal?

Though the internet and age of computers has been a part of our lives for decades, we know very little about what the effects of heavy use may entail for child and adolescent development. However, one thing is clear: the effects are neither as negative or as positive as commonly portrayed in popular media.

That being said, I have personally experienced and witnessed three aspects of this heavy tech-use by preteens and teens that I would like to focus on for the rest of this article.

We’ve already written about the problem of poor posture in a previous post, but nevertheless this is a surprisingly prevalent trend. There are a host of issues that come with poor posture that go beyond just the aesthetic.

Fortunately, fixing posture is easy for teens and young adults. Anyone who has visited Camp Voyageur has noticed one thing in particular: a complete lack of back support. That’s no coincidence! Kids are highly active in our program, and paired alongside specific instruction, improved posture is inevitable.

This is a big one. Social media takes advantage of our very human predisposition to seek approval from others. External validation then becomes a great source of anxiety as we constantly assess ourselves against the social media presence of our peers.

However, for preteens and teens, this often goes a step further. Because they are still in the formative part of their personal development, they tend to internalize the expectations that others may have for them. It becomes problematic when they develop this sense of expectation by comparing themselves to others constantly, which is essentially what social media algorithms seek to do.

The result of this “socialization through social media” is that kids’ self-esteem is just much lower on average. It is just too easy to devalue one’s self and not recognize our own strengths. This is precisely where the summer camp experience intervenes, and where we have chosen to focus our efforts within our program.

I want to preface this section by saying that “everything in moderation” certainly applies to video games. However, increasingly embedded within the popular video games of the past few years are sophisticated gambling models that even fully-grown adults frequently become addicted to. In fact, several countries have already banned video games with “predatory gaming models.”

Recalling my own experience with video games as a teen, going to camp just put everything into perspective.

The longer I spent away from the game, the less I would value the virtual achievements I had made. I know this evidence is only anecdotal, but it is something I have seen enough times over my 5 years as a counselor at camp to know there is some truth to it.

Case in point: when kids first come to camp, one of the topics you hear them talking about at the first few meals together are video games. By the end of the program, I rarely if ever hear them taking about these games. Why would they? They’re far too caught up in the inside-jokes and camp humor to care.

So what’s your point?

Since Camp Voyageur was founded, we have maintained our ban on technology. Back then, the only thing you really had to worry about were radios, but obviously things have changed. My point is that while this policy has stayed the same (and we have no intention of changing it), the justification for it has changed.

We’re not anti-technology, and but we believe that part of learning how to mindfully use technology involves spending some time away from it all. It’s a little corny, but I’ll say it anyways: when kids can’t connect to the internet, they have to connect to each other. That’s where their personal development starts to accelerate and where we “foster growth through group interaction in a wilderness setting.” This is just one of the many benefits a wilderness adventure camp can provide. 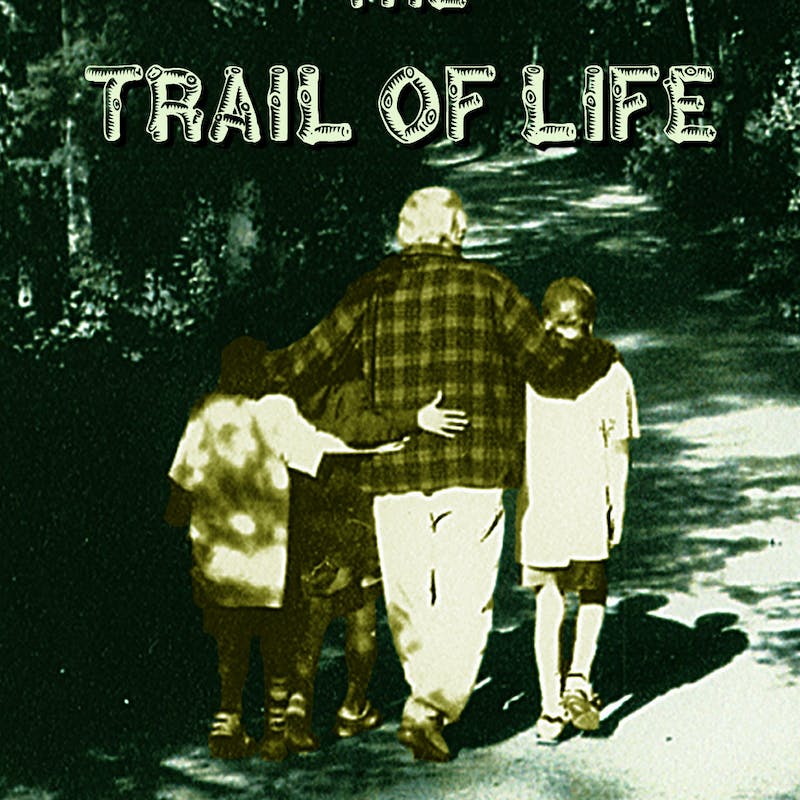 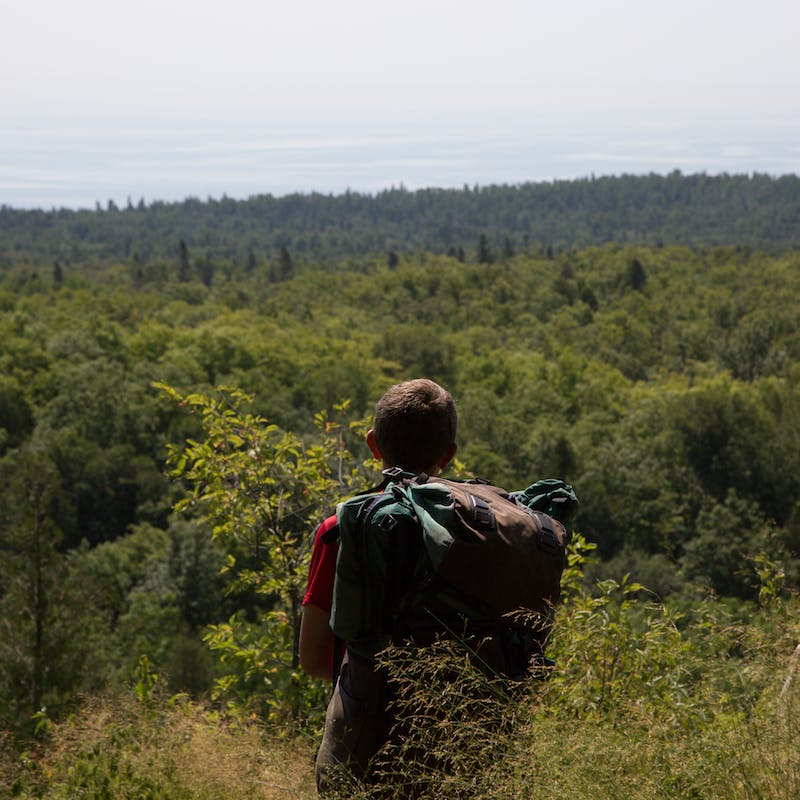 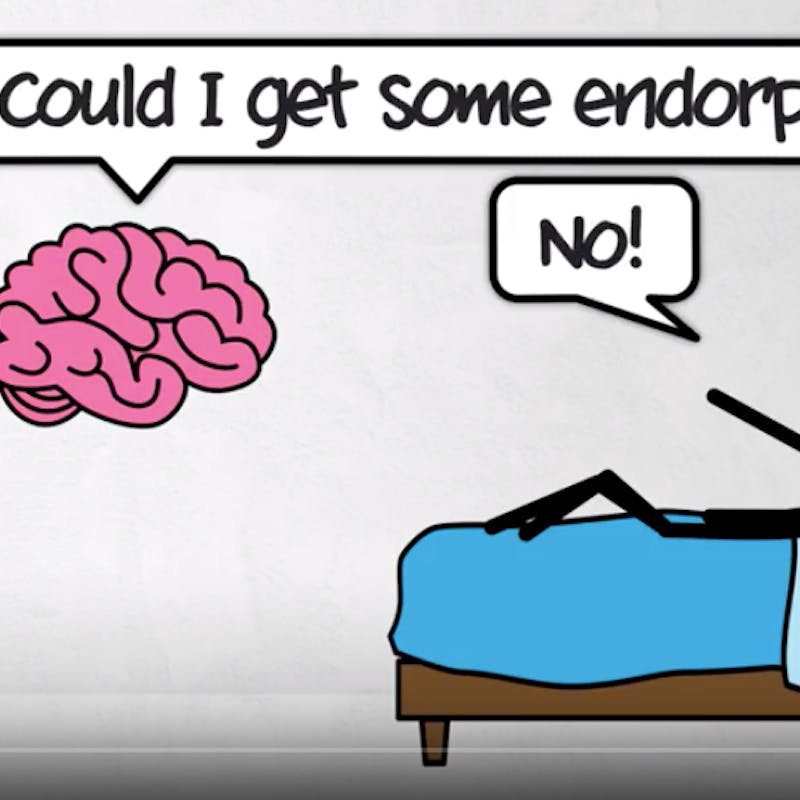 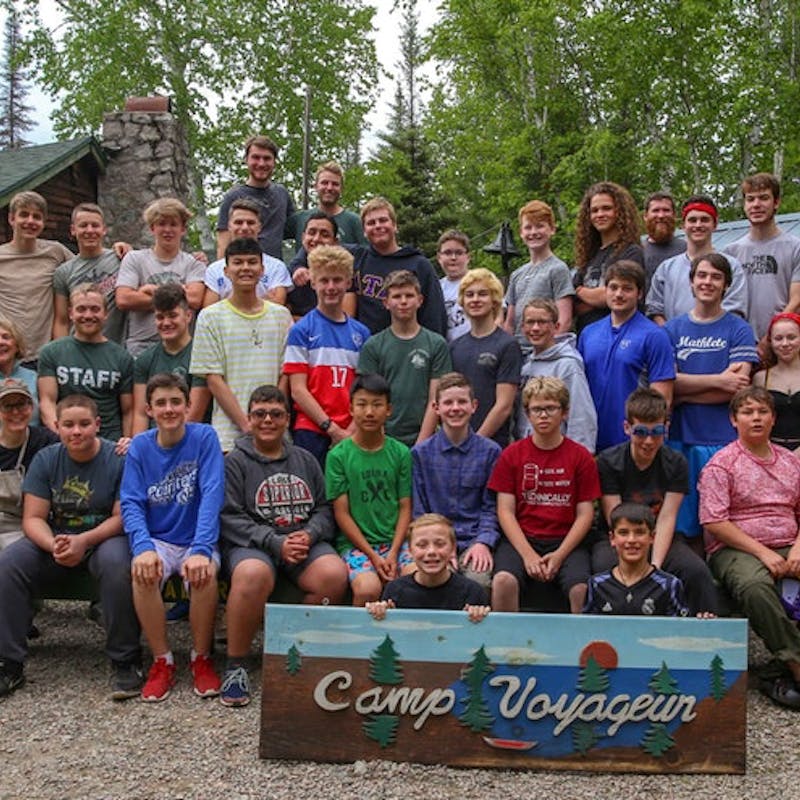 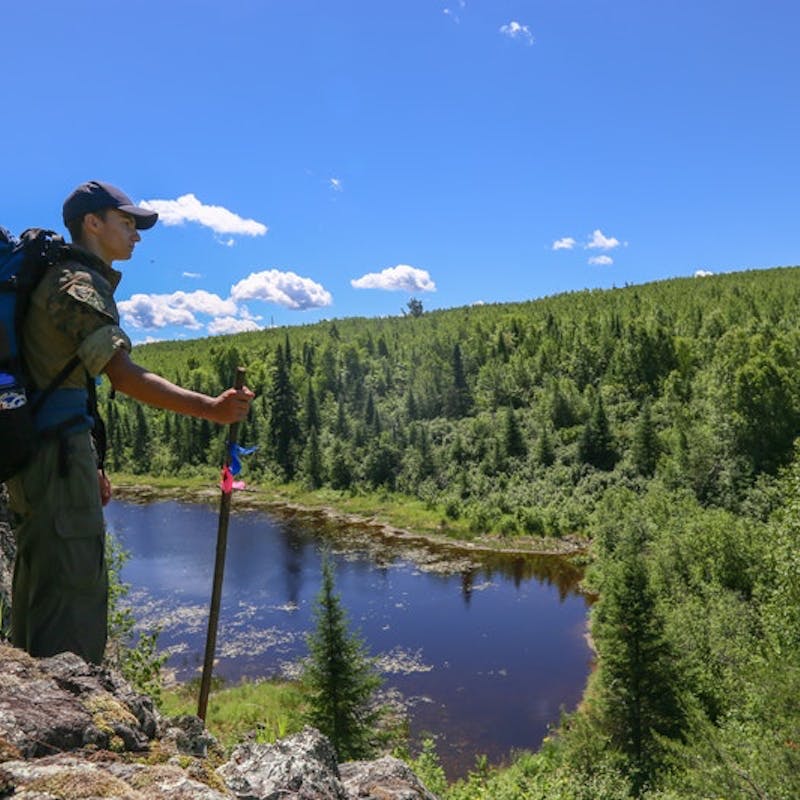 Nature's Effect on Our Brains and Wellbeing 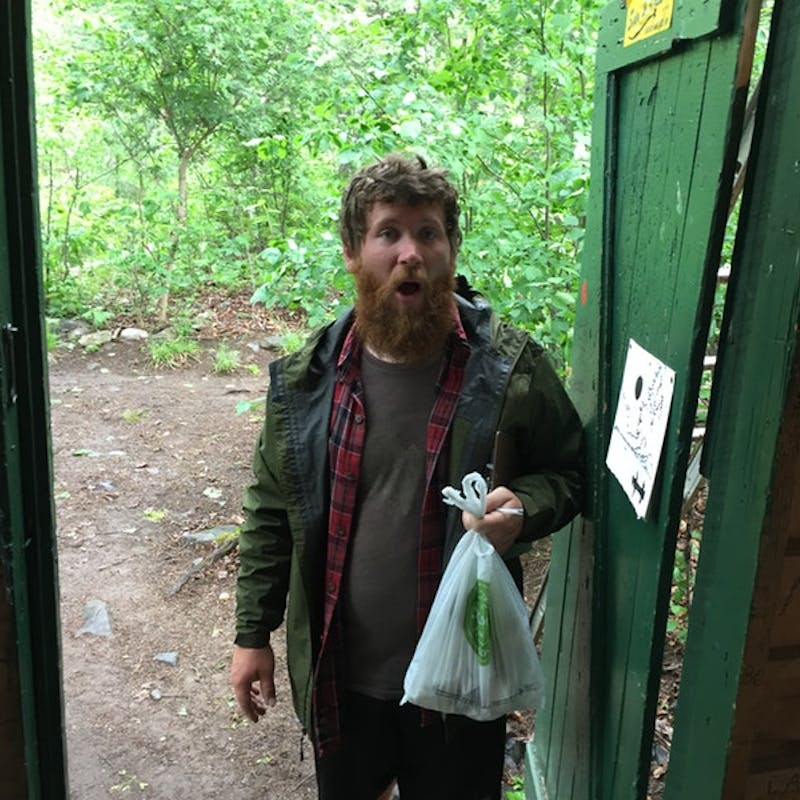 Staying Inside Could Harm the Environment