Our campers have returned from their second round of trips, which spanned from 8-10 days in length. Since their first round trips laid a good foundation of camping-related skills, campers took to the trips like naturals. It certainly helped that the weather has been incredible this past week! Spirits were high as groups pulled into the dock or cruised in from the road and rendezvoused. As you can probably imagine, a group of 20-something teens and preteens all returning from the trail makes for a pretty rowdy scene.

Over the next few days, we'll be trying to capture the stories from these wilderness adventures and get them down on paper before they leave. We'll try to publish them regularly throughout the off-season.

The photos from this round were excellent. If you've not already seen them, do checkout the latest photos at the Photo Gallery. 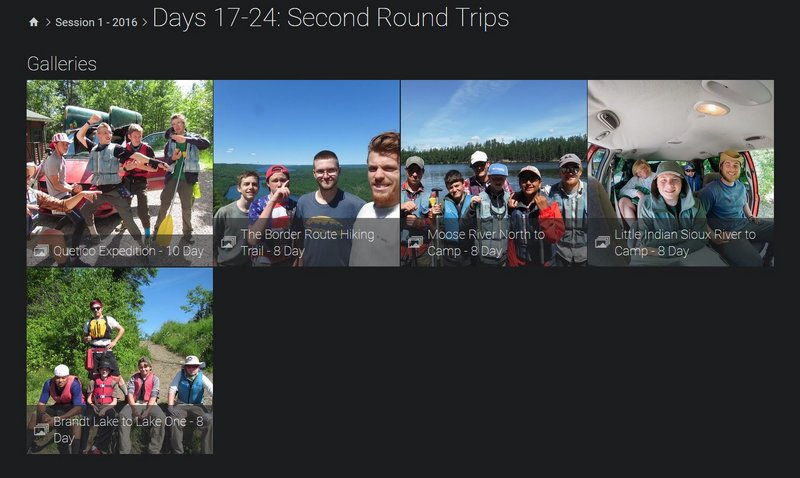 Campers have only a day to catch their breath before we get right into the Voyageur Olympics. Officials from Rio recently asked us not to promote it too much, as we may compete with their airtime and publicity. Respecting their wishes, I'll be brief!

Once a summer, athletes from around the world are summoned to the Camp Voyageur peninsula to face off in a series of sports and camp-related activities. A torch is lit, the Star Spangled Banner is played on trumpets, and campers salute the flag. Let the games begin! 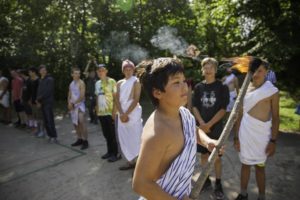 Two team captains are selected by the Olympic commissioners from Cabin 8 and 9 – the eldest cabins on the peninsula. They’re tasked with forming and organizing their own teams to run a medley of events over the next two days, ending with the obstacle course on Banquet Night (this Friday, July 8th! NOTE: We are expecting a little rain on Friday, so come prepared if you plan to be there!). It’s a surprisingly difficult task and a lot of responsibility. But what’s perhaps more astonishing is how smoothly the events run when almost completely organized by campers.

We'll be sure to capture a great deal of the Olympic action as veteran counselor Joe Baumann and professional photographer David Ellis document the games. Be sure to check the photo gallery in the days to come!

Right around the corner of course is Session II, which officially starts Sunday, July 10th. 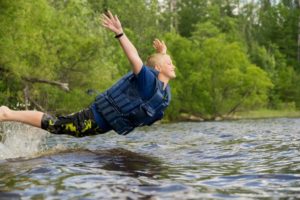 Between sessions, we'll be readying the peninsula for an influx of 30+ campers! Big things are in the works for this session, including Commando Day, a Carnival, and maybe a Music Fest?! We'll have to see, but counselors are already planning and scheming. You can expect great things!